For our online shop for spices, our delivery time is 8 days.

For our online shop for spices, our delivery time is 8 days.

The 2 Epices Roellinger shops (in Saint-Malo and in Paris) welcome you in the best possible conditions.

Saint Malo shop is closed on 27 and 28 February.

The Cancale shop is closed for holidays from 4 January until 8 March.

The “Maison du Voyageur” (House of the Traveller) is where we research and create new spice blends
from a variety of spices, aromatic herbs and seaweeds. Here in the Roellinger family home, Mathilde,
Hugo and Olivier Roellinger dream up new spice blends to flavour both everyday cooking and festive
meals. 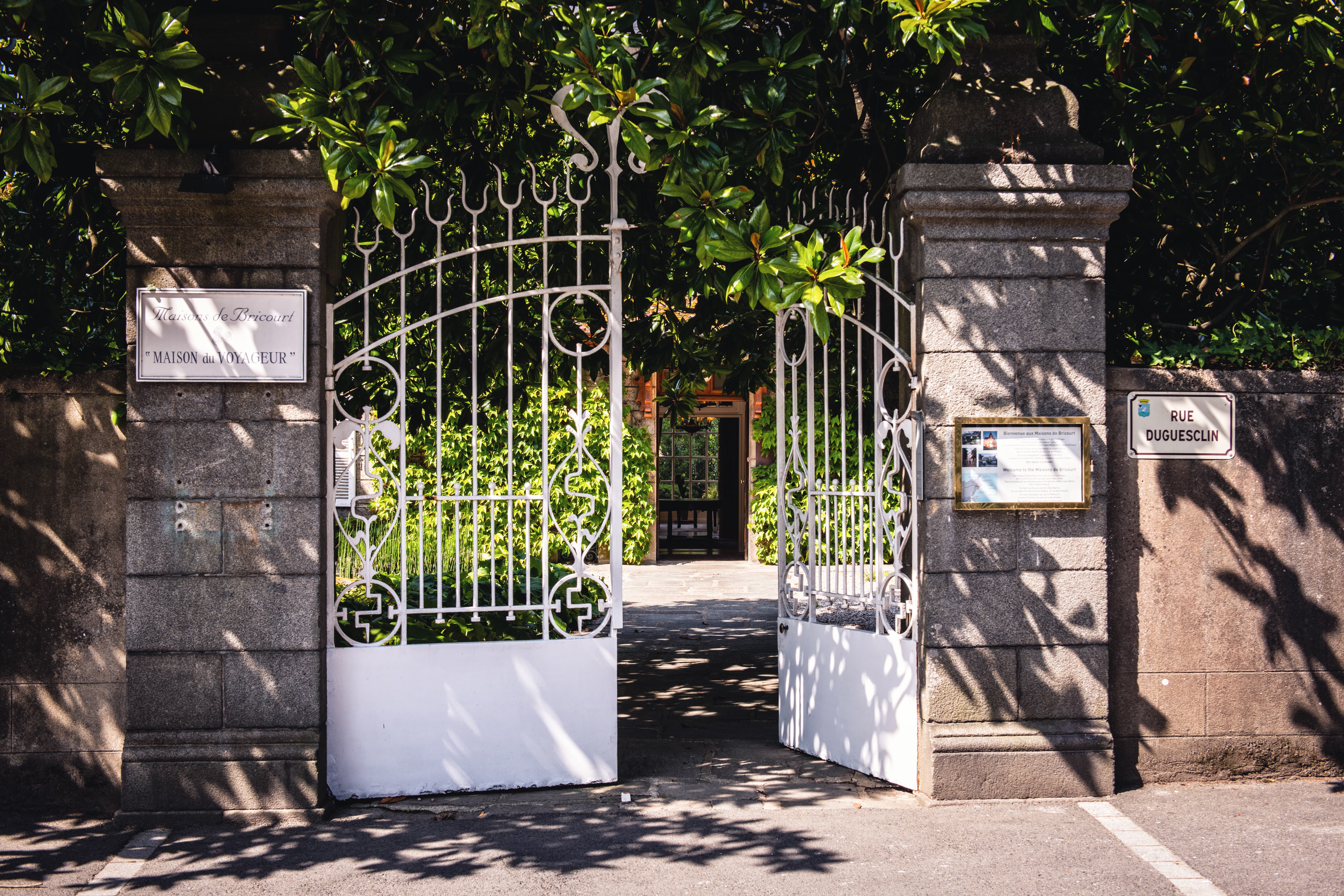 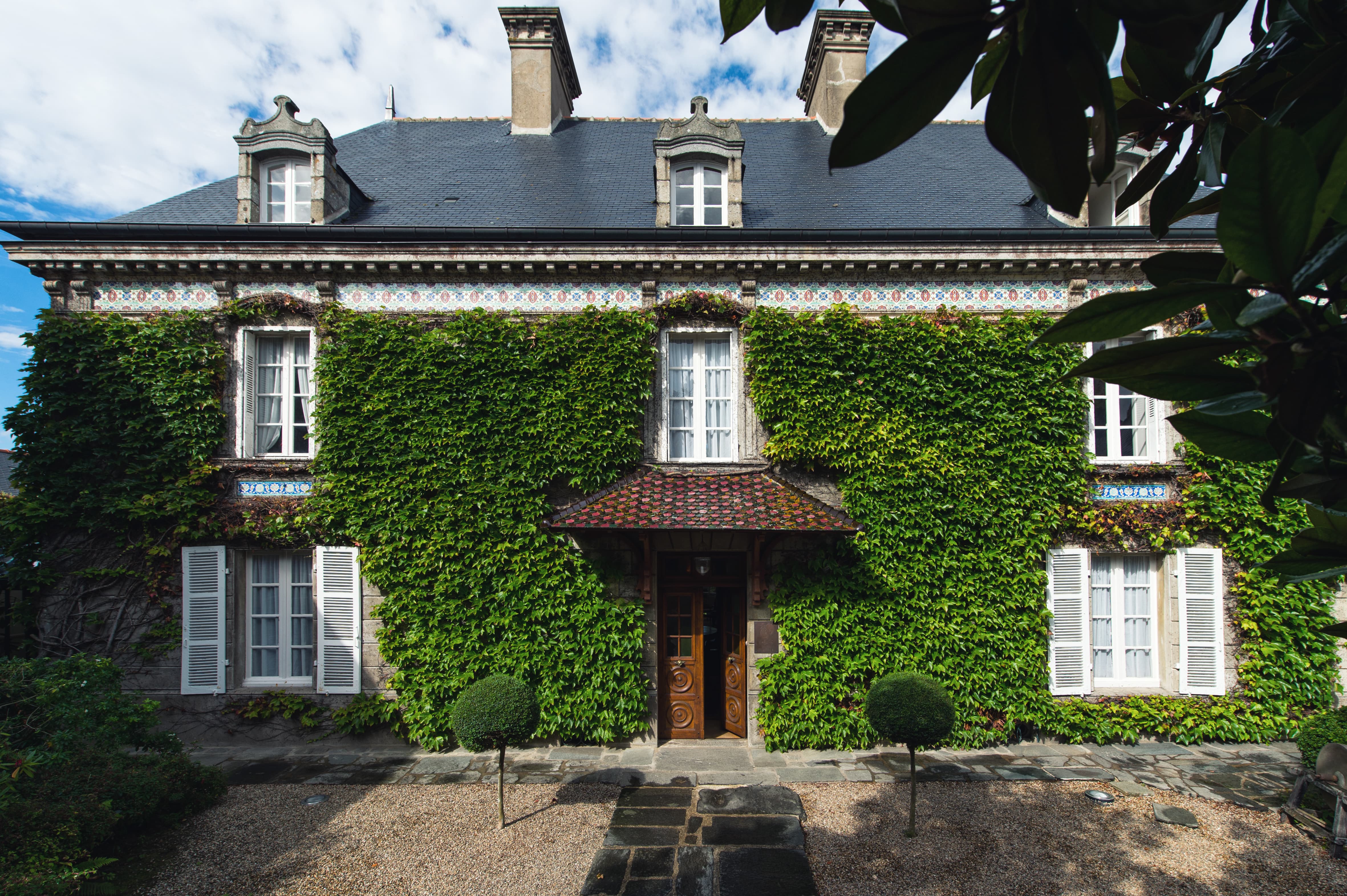 The Maison du Voyageur is home to the kitchen workshop, an aroma-filled temple of spices. In the

kitchen, premium spices from all over the world are weighed, dehydrated, oven-dried, roasted and
ground to prepare the spice blends. All our blends and spices are packaged on site in the kitchen
workshop. 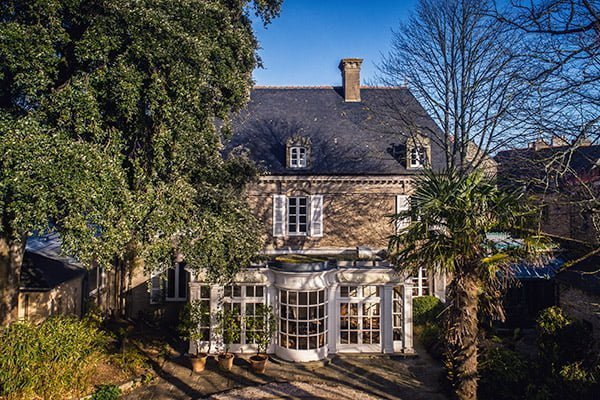 The warehouse shop in Cancale is the first of the Épices Roellinger spice shops.
The warehouse is a treasure trove of spices from France and faraway lands, as well as Breton seaweed.
The spice blends and the pepper, vanilla, chilli pepper and cinnamon collections reflect Saint-Malo’s
seafaring spirit.
We have since opened other warehouse shops in Saint-Malo and Paris, as well as an online shop.

The story began with the Bricourt in Cancale, also known as the “Maison du Voyageur”, the House of
the Traveller. Olivier Roellinger was lucky enough to spend his entire childhood in this eighteenth
century shipowner’s mansion, or malouinière, built in 1760, in which the privateer Robert Surcouf
played as a child.

For Olivier, this shipowner's house was an entry point into the world of travel, dreams and maritime
adventures. It is this house that shaped his imagination as a cook.

A serious accident drew Olivier Roellinger away from his engineering studies. He rediscovered his taste
for life through cooking. In 1982, he transformed his childhood home into the Le Bricourt restaurant.
Olivier Roellinger’s cuisine, which magnifies spices in French cuisine, achieved three-Michelin-star status in 2006.

Olivier Roellinger cooked in the house for thirty years. In 2008, Olivier Roellinger decided to pursue
his interest for cuisine in a different manner. The kitchen of the former three-star restaurant was
transformed into a kitchen workshop for spices. Olivier Roellinger now devotes his time to his passion:
a quest for the world’s most wonderful spices.